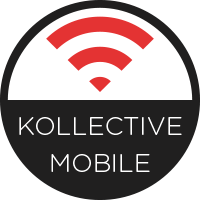 How much does it cost to build an app?

Here are a few articles that do a good job at helping you to understand what apps can cost:

How much does an app cost? A massive review of pricing and other budget considerations.

What if I already have my designs?

If you already have your designs in  place, we’re happy to work with you to turn them into a fully functional app! Contact us and we can get started!

Do you work with startups?

We work with a variety of businesses, including startups. We are happy to work with you to create your MVP or further iteration of your app. Check out our offering DevUp. We created it just for startups.

Do you offer support or maintenance?

After the launch of your product, its important to plan for support and ongoing maintenance. We offer a variety of support and maintenance contracts to support our clients. Contact us and find out more.

How do I write a mobile application requirements spec?

A ‘Specification’ or a ‘Spec’ is the piece of paper(s) that declares what your app does and how it is accomplished. It’s the blueprint if you will. There are quite a few ways to do a spec, ranging from the lighter (also sometimes called a ‘brief’) to the enveloping complete enveloping breakdown. No matter which way you choose to go about it, always do a spec. I repeat: Always do a spec.

In client projects, specs are often contracts on which estimates can be based on – the mother document that dictates to all parties involved what needs to be made and (roughly) how. In personal or in-house projects they’re not as commonly seen as a priority, but they should be.

You’d be surprised how much of an idea is further developed, changed or refined when you’re asked to put everything in writing. Areas of uncertainty are naturally brought forward and further questions are raised. In a sense, the act of creating a spec is the first conscious and calculated ‘design’ of the solution. A lot of initial ideas and assumptions are explored and illuminated in this document, which keeps everyone involved in tune with what is being built. It can also be beneficial to periodically revisit a spec and update it retroactively while the project moves into its next phases.

A program like Pages, Word, or any other simple markup editor will be fine for this phase. The real trick is deciding what to include and what to leave out of a spec. It is best to keep things short and concise under the assumption that the more you write, the more can be misinterpreted. List both functional and non-functional requirements. Explain what your app is, and not how it needs to be done. Use plain language. In the end, the best spec is the one that is agreed upon by all parties.

Many articles could be written about the art of a good spec, however, this is not one of those articles. Read more

Do you take equity in lieu of payment for development?

At time, if a promising startup isn’t financially able to pay for development, we may enter into an equity agreement for work rendered. These are rare cases and not available to all clients. Contact us if you are thinking of such an arrangement. 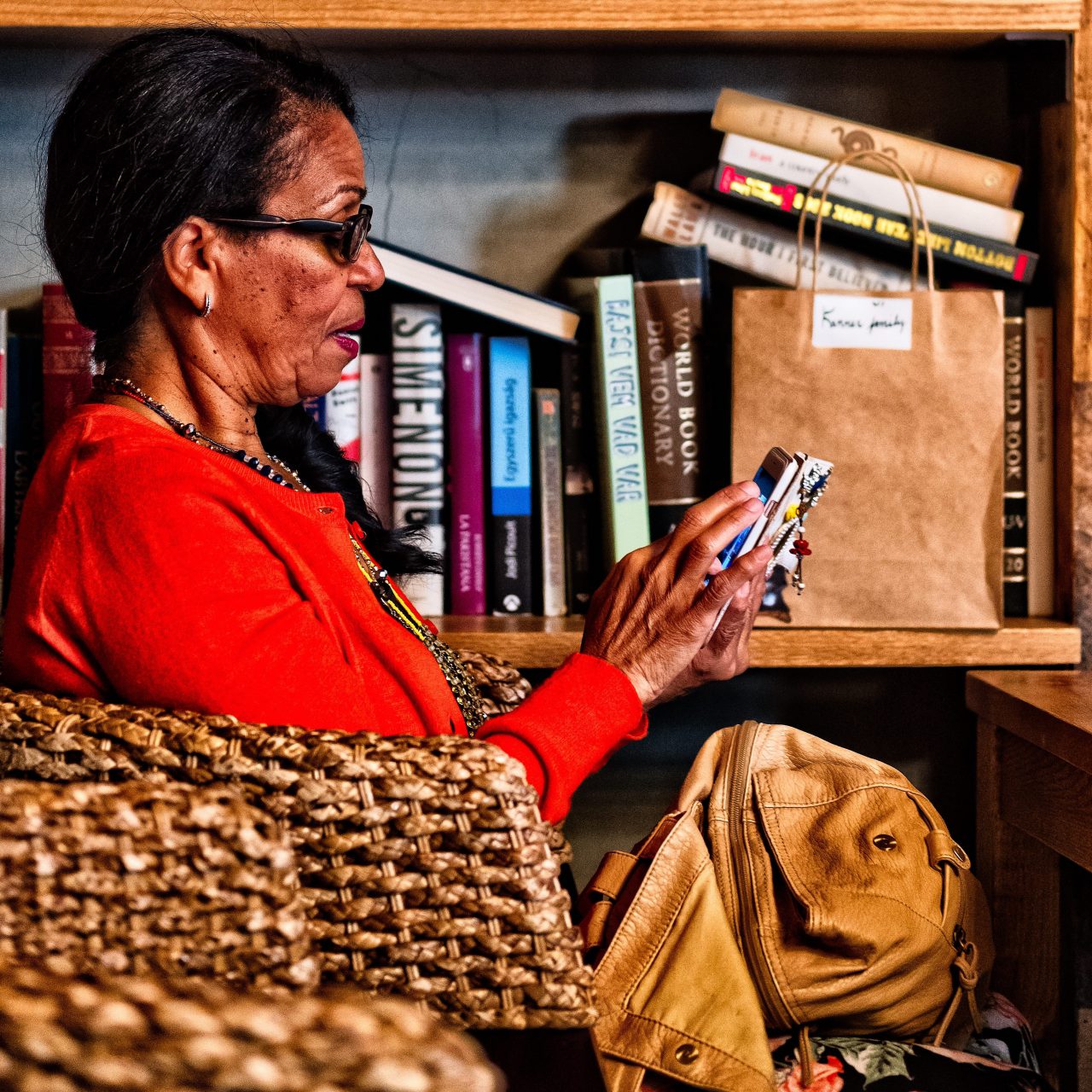 It all starts with an idea. The initial spark and sets the stage for everything else. Kollective Mobile takes a detailed methodical approach to information gathering and scope definition so that what you’re dreaming of is exactly what we build.

“Design” is such a broad term. In it, we like to include the iterative process of deciding the user journey and the overall relationship between your  product and it’s audience. This is of paramount importance.

Great work takes time. Our team will build your app natively to ensure the very best performance.  That means Swift for iOS and Java for Android. However, if you’d like to use a cross-compiler do let us know.

We rigorously test the product and ensure it’s performance is optimal. We like to include our clients in this process, too. It’s a great opportunity for clients to get involved in the development process and gauge the progress of the app.

Got your App Store account ready to go? No? No problem, Kollective Mobile can help with setting up your account and submitting your app. When its live in the App Store, we can discuss a support and maintenance contract.

The world is being re-shaped by the convergence of social,
mobile, cloud, big data, community and other powerful forces.
The combination of these technologies unlocks an incredible
opportunity to connect everything together in a new way
and is dramatically transforming the way we live and work.

Wanna get the latest news in your email box?
Subscribe to our newsletter.
We won’t spam you, we promise!

If you’d like to receive our latest news in your email box, subscribe to our newsletter. We won’t spam you, we promise!

As the pioneer of the lean startup movement, APPLAUZ has dedicated it’s time to sharing effective business strategies that help new businesses and enterpreneurs put their money to work in the right way.